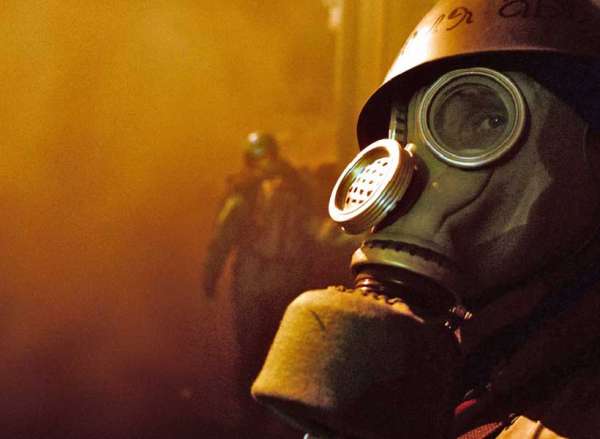 Rapid advances in gene editing and so-called “DIY biological laboratories”which could be used by extremists, threaten to derail efforts to prevent biological weapons from being used against civilians, the world’s only international forum on the issue has heard. At meetings taking place at the United Nations in Geneva which ended on Thursday, representatives from more than 100 Member States which have signed up to the Biological Weapons Convention (BWC) – together with civilian experts and academics – also discussed how they could ensure that science is used to positive ends,,, – Modern Diplomacy Photo: Mstyslav Chernov CC BY-SA 3.0