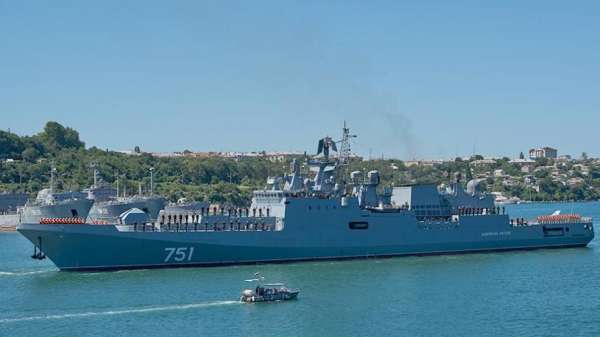 A major Russian daily newspaper on Friday revealed a classified incident wherein a Russian battleship located and tracked a ‘stealth’ US nuclear powered submarine. It reportedly took place last April, near in time to when the US, UK, and France launched massive strikes from air and sea on targets in and around Damascus in response to the alleged government chemical attack on Douma… Currently it’s impossible to independently verify the claims, but if true, it would be of monumental importance as it follows recent statements by Pentagon officials sounding the alarm over the rapid pace of Russian and Chinese advances in defense technology, including things like hypersonic weapons. – Zero Hedge