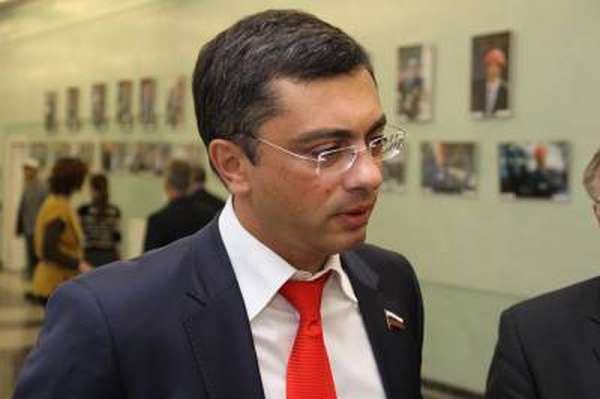 The US policy of putting pressure on Russia has crossed the “red line,” and Moscow should think about an asymmetric response, such as the deployment of its tactical nuclear weapons abroad, a senior Russian lawmaker told TASS on Friday… Among such measures, the official named the deployment of Russian tactical nuclear weapons in other countries, such as Syria, the use of gold-linked cryptocurrencies for Russian arms exports and the suspension of a number of treaties with the United States, including on non-proliferation of missile technologies – TASS