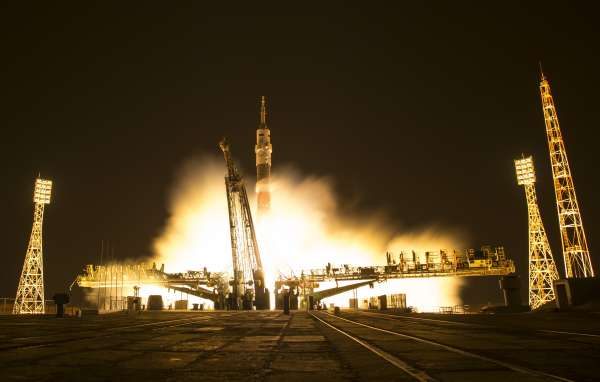 And as recently as February 2017, a Russian Air Force Squadron Commander stated that Russia is developing new missiles with the express intent of destroying satellites. Furthermore, we have read statements from the Russian Ministry of Defense that it is working on creating ‘a mobile attack anti-satellite system.’ The Russian Ministry of Defense recently announced that its Space Troops have received a mobile laser system, which Vladimir Putin announced to the world on March 1 of this year. Russia’s leader has himself alluded to space weapons being more “acceptable in the political and military respect.” – The News Rep