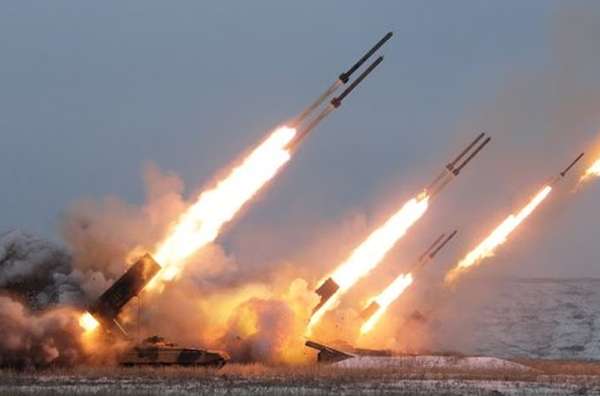 Russia and China, the two key threats to the US named in official Pentagon documents, will carry out their biggest-ever military drill to reportedly include simulations for nuclear warfare. US defense officials told the Washington Free Beacon’s Bill Gertz that the drills, the largest in Russia since 1981 and the largest joint Russian-Chinese drill ever, will include training for nuclear war. Russia, the world’s largest nuclear power, and China, another long-established nuclear power, have often clashed in the past and still hold many contradictory policy goals, but have become main targets of the US. Under President Donald Trump, the US has redefined its national security and defense postures… – Business Insider