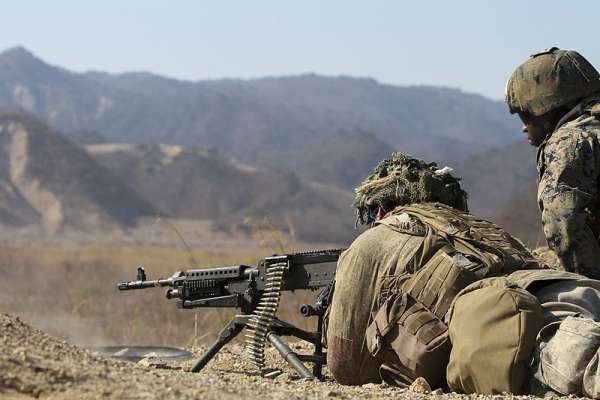 North Korea’s state-controlled newspaper accused the United States on Sunday of planning an invasion while at the same time continuing negotiations “with a smile on its face.” An editorial in the Rodong Sinmun newspaper claimed that the U.S. was carrying out “extremely provocative and dangerous” military drills in the region. The paper, which is the official mouthpiece of the ruling Workers’ Party of Korea, cited a South Korean radio broadcast as its source for the information on the alleged troop movements. However, the U.S. Embassy in Seoul said it had no information about the exercises… – NBC News