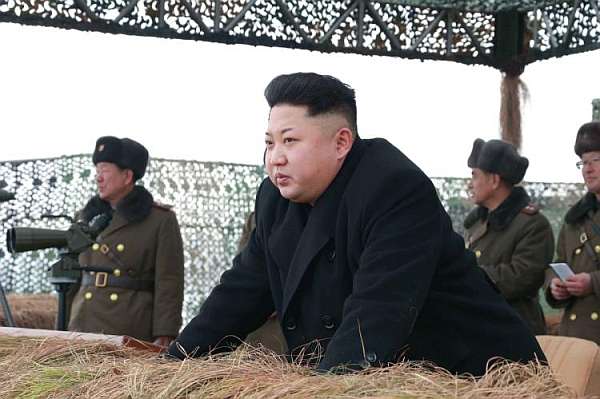 Japan needs to bolster its missile defences and its alliance with the United States, its government stressed Tuesday in an annual defence review that judged North Korea to still be a serious threat that has not taken concrete steps to denuclearize.The defence paper, approved Tuesday by the Cabinet, said Japan must add to its missile defence capabilities to be fully prepared while watching if North Korea keeps its promise… he defence paper also says Pyongyang likely has made miniaturized nuclear warheads it can place atop ballistic missiles… – Globe and Mail