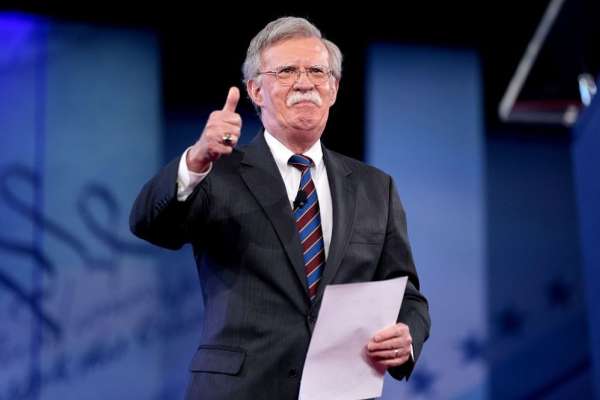 John Bolton has quietly gotten his very own John Bolton, and his name is Tim Morrison. Morrison possesses a hostility to negotiated restrictions on U.S. nuclear weapons that rivals Bolton’s own, as well as an expertise on nuclear issues undisputed by even his harshest critics. Among arms controllers, Morrison’s name is equivalent to Keyser Söze. A former State Department official called him “the hardlinest of the hardline on nuclear policy.” Like Bolton—and like Keyser Söze—Morrison is effective. From behind the scenes on Capitol Hill, Morrison drove the biggest developments on nuclear weapons issues over the past decade. – Daily Beast