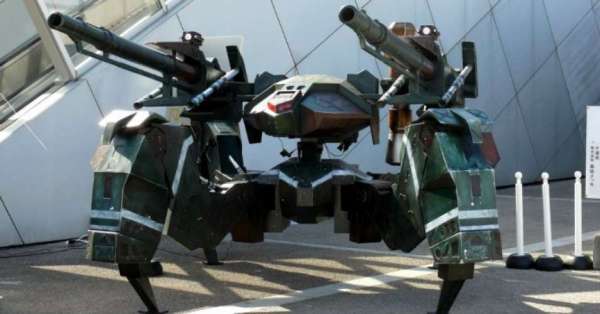 Amandeep Gill has a difficult job, though he won’t admit it himself. As chair of the United Nations’ Convention on Conventional Weapons (CCW) meetings on lethal autonomous weapons, he has the task of shepherding 125 member states through discussions on the thorny technical and ethical issue of “killer robots” — military robots that could theoretically engage targets independently. It’s a subject that has attracted a glaring media spotlight and pressure from NGOs like Campaign to Stop Killer Robots, which is backed by Tesla’s Elon Musk and Alphabet’s Mustafa Suleyman, to ban such machines outright. Gill has to corral national delegations… – The Verge Photo: Photo: Miguel Bernas/flickr/cc)