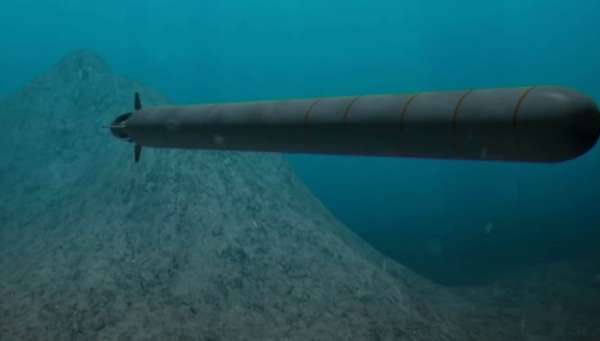 The world is still processing the sheer awfulness of Russia’s new Poseidon long range torpedo. The multi-megaton weapon, like something from a science fiction film, is designed to attack coastal targets, creating radioactive tsunamis and rendering entire regions uninhabitable. Once thought a possible hoax, we now know Poseidon is very real, prompting the question: How do you stop it? Poseidon was first noticed outside of western intelligence in November 2015, when a picture of it was “accidentally” shown on Russian state television. – Popular Mechanics