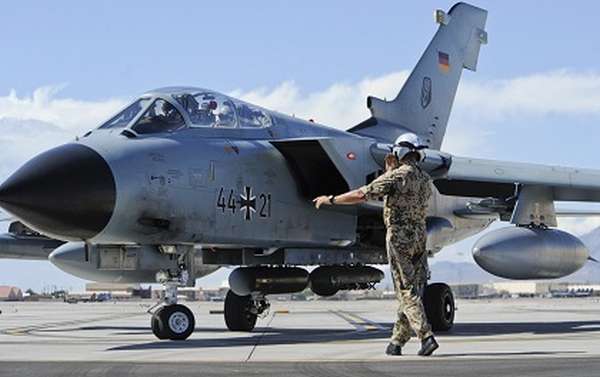 Eminent German political scientist Christian Hacke opined that Germany should acquire its own nuclear weapon: “Since the U.S. nuclear guarantee has become increasingly doubtful and a common European deterrent does not seem to be forthcoming, only one possible conclusion can be drawn: in a serious crisis the only one Germany can truly rely on is itself.” The article drew many responses from European and American thinkers, most offering reasons why Germany could not, or should not, get the bomb… – Daily Intelligencer