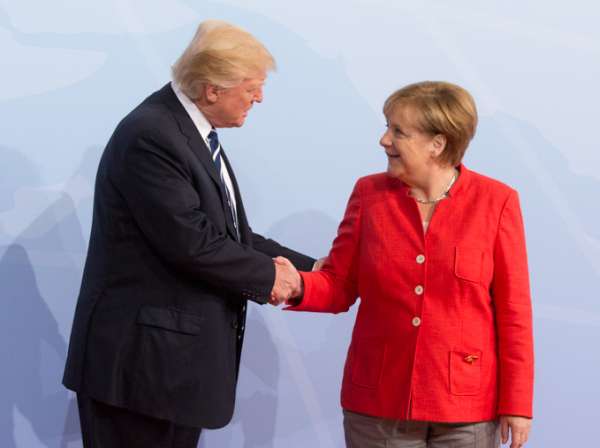 Germany now finds itself in the worst security dilemma since it rejoined the west in the 1950s by becoming a member of Nato and the EU. Its hoped-for strategic partners, Russia and China, are increasingly aggressive players in Europe. Within the EU, populists and authoritarians are challenging the liberal, postwar consensus. Even countries that share that ideal, such as France, Spain and the Baltic states, disagree about the future of the European project. America’s elites stand firm in defence of US security guarantees for Europe — but … – Financial Times