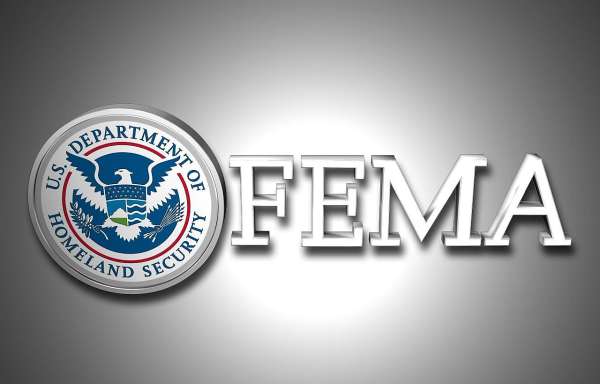 The Federal Emergency Management Agency (FEMA) is shifting their plans to a possible detonation of a military-grade nuclear weapon amid concerns of growing North Korean nuclear capabilities. An agency official told Buzzfeed News on Friday that the new versions of their emergency plans would include the potential for nuclear detonations in 60 different urban areas in the US. New guidelines will rely on the proposed newer detonation models, which would take into account such things as weather conditions and shelters provided by concrete structures as well as modern threats, like cyber-attacks.

“We are looking at 100 kilotons to 1,000 kiloton detonations,” chief of FEMA’s chemical, biological, radiological and nuclear branch Luis Garcia said, confirming that the decision came after a two-day National Academies of Sciences workshop for public health and emergency response held in FEMA headquarters.

This is a significant shift from the agency’s current guidelines. Established in 2010, these standards were considering 1 to 10 kiloton blasts – smaller than the atomic bombs used on Hiroshima and Nagasaki in 1945 at the end of World War II. The smaller explosive sizes seemed reasonable after 9/11, considering the threat of smaller, improvised terrorist explosive devices. However, the agency had to rethink their guidelines after the 2017 nuclear tests in North Korea, in which Kim Jong Un’s government tested a weapon with a 250-kiloton blast.

“The North Koreans have really changed the calculus,” Cham Dallas of the Institute for Disaster Management at the University of Georgia outlined during the workshop. “We really have to look at thermonuclear now.”

FEMA considered the nuclear threat from the North Korean government despite the agreement on denuclearization signed by Kim and US President Donald Trump on June 12 in Singapore. Raising concerns about the success of the agreement, on Friday Trump cancelled US Secretary of State Mike Pompeo’s upcoming trip to North Korea, claiming that “we are not making sufficient progress” on denuclearization. Earlier this week, the UN’s International Atomic Energy Agency released a report saying North Korea had continued its nuclear tests, despite the June agreement. – Sputnik News