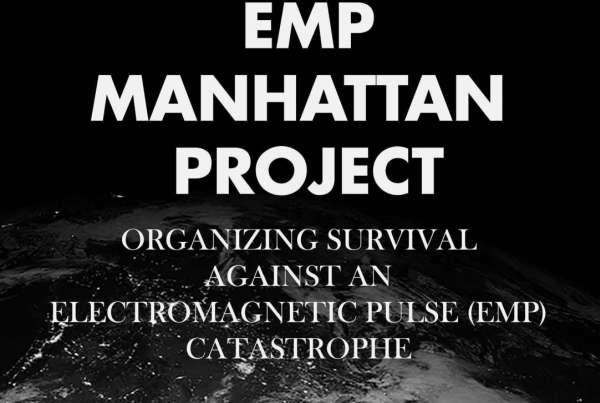 An attack on the nation’s electric grid, from a solar storm, terrorist or enemy like North Korea, would have a devastating impact even if it lasted just one day, Congress and the Pentagon have been warned. A one-day blackout would cost the lives of 574, due to a lack of emergency medical equipment powered by electricity, and result in a “societal cost” of $35.7 billion. And, according to a new compilation of official EMP reports, the probability that an electromagnetic pulse attack would last much longer, possibly resulting in lights-out for a year, would result in over 200 million deaths… – Washington Examiner