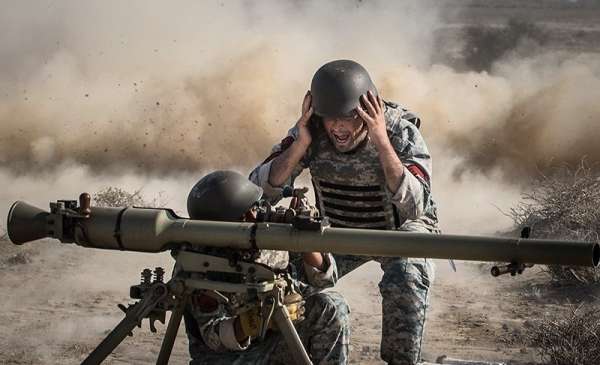 Hawks inside and outside the Trump administration have not been afraid to threaten the nuclear option when it comes to the re-imposition of sanctions on Iran… But now U.S. hawks are signaling their intent to attack more directly the very foundations of the nuclear accord, including in ways that undermine core U.S. nuclear non-proliferation objectives. Their willingness to do so is ultimately illustrative of their intent, which—contrary to their feigned concern over Iran’s nuclear program—is to create the conditions for war with Iran. – Lobe Log Photo: Erfan Kouchari/Tasnim News Agency – Creative Commons Attribution 4.0 International license.