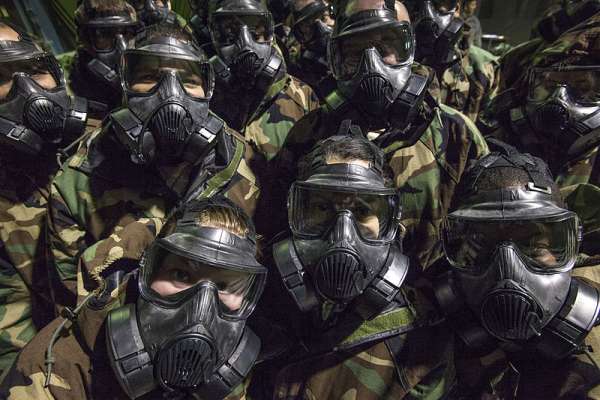 For more than half a century, Israel has maintained a cover of silence and opacity regarding its nuclear program and arsenal, backed up by the threat of severe punishment and persecution for any Israeli (see Mordechai Vanunu) who dares publicly breach the cover. In return for this silence, plus a pledge of restraint on certain nuclear development activities, the United States has reportedly agreed in writing not to pressure Israel to sign the Nuclear Non-Proliferation Treaty or get rid of its nuclear arsenal. (See this recent New Yorker article by Adam Entous.) US policy on Israel also includes its own public silence concerning Israeli nuclear weapons. But this policy should change as a result of a new scientific study of an event that took place nearly 40 years ago, during the Carter Administration. – Bulletin of the Atomic Scientists