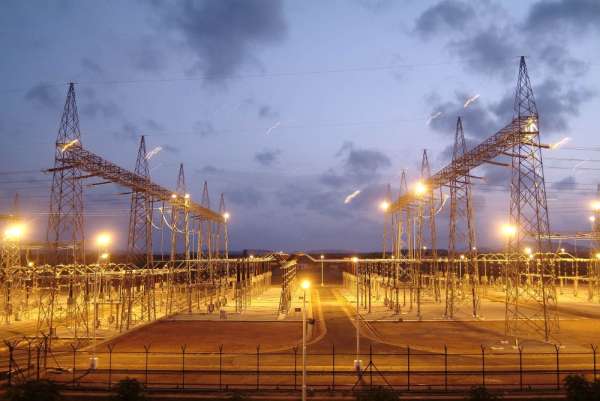 Everyone should heed three new unclassified reports just published by the Congressional EMP Commission.
According to the executive summary, EMP is “an existential threat to the survival of the United States and its allies that can be exploited by major nuclear powers and small-scale nuclear weapon powers, including North Korea and non-state actors, such as nuclear-armed terrorists.” A long-term outage owing to EMP could disable most critical supply chains, leaving the U.S. population living in conditions similar to centuries past, prior to electric power. “ – The Hill