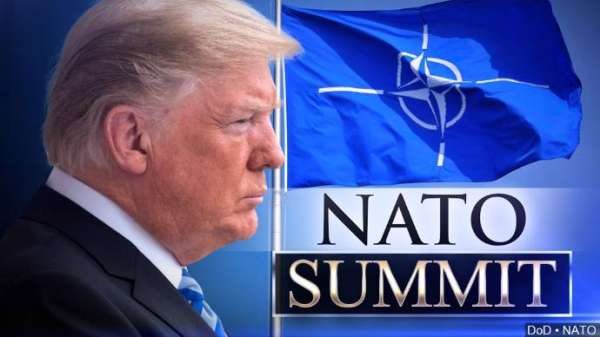 The July 16 summit in Helsinki between Presidents Donald Trump and Vladimir Putin presents a unique opportunity to reverse the dangerous nuclear competition between the United States and Russia and should be welcomed, despite its inherent risks. The opportunity to stabilize U.S.-Russian nuclear relations by extending New START, a key nuclear treaty that is set to expire in 2021, is paramount and worth the issues that come with any meeting between Trump and Putin. Relations between the United States and Russia are at lows not seen since the end of the Cold War, and the risks of military conflict and even nuclear use remain high. – Foreign Policy