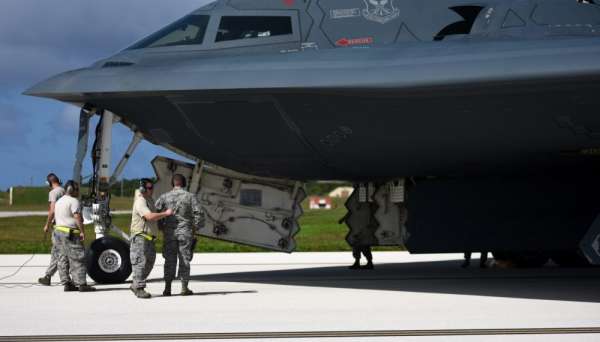 Russian military expert has raised concerns about developing a new version of the B61-12 nuclear gravity bomb in the USA, the Russian military news agency Interfax-AVN reported on 2 July. Russian Academician Alexei Arbatov, a military expert.. who heads the Center for International Security of the Institute of World Economy and International Relations, told Interfax-AVN that the B61-12 nuclear gravity bomb fits into the American concept, allowing limited nuclear warfare that “allegedly will not entail a general escalation and a general death,” and this, in turn, may lower the threshold of using nuclear weapons. – Defence Blog