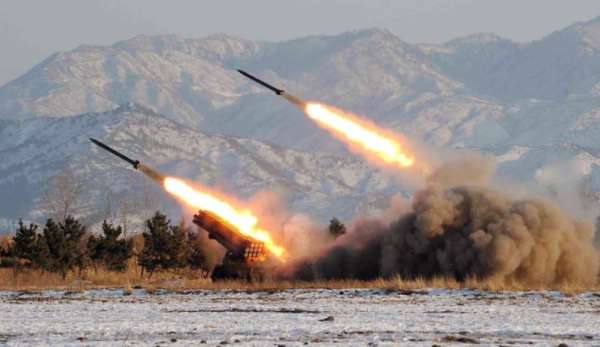 Most people think the world is more dangerous today than it was two years ago as concerns rise over politically motivated violence and weapons of mass destruction, according to a new survey. Six out of ten respondents to the survey, commissioned by the Global Challenges Foundation, said the dangers had increased, with conflict and nuclear or chemical weapons seen as more pressing risks than population growth or climate change. The results released on Tuesday come as NATO leaders prepare to meet in Brussels amid growing tensions between the US and fellow members over defence spending, which some fear could damage morale and play into the hands of Russia. – Newshub