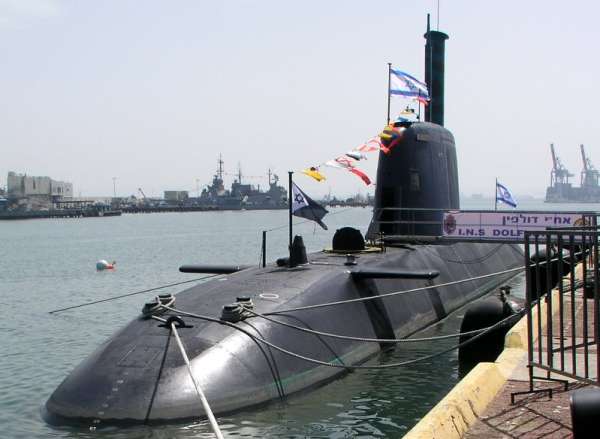 Israel has never officially admitted to possessing nuclear weapons. Unofficially, Tel Aviv wants everyone to know it has them. Originally, Israel’s nuclear forces relied on air-dropped nuclear bombs and Jericho ballistic missiles…Though Israel is the only nuclear-armed state in the Middle East, Tel Aviv is preoccupied by the fear that an adversary might one day attempt a first strike to destroy its nuclear missiles and strike planes on the ground before they can retaliate. Currently, the only hostile states likely to acquire such a capability are Iran or Syria. To forestall such a strategy, Israeli has aggressively targeted missile and nuclear technology programs in Iraq, Syria and Iran with air raids, sabotage and assassination campaigns. – The National Interest Photo: By shlomiliss CC BY 3.0,