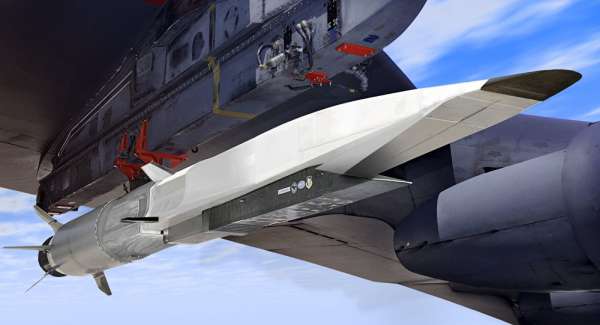 President Trump said he plans to discuss with Russian President Vladimir Putin ways to substantially reduce the number of nuclear weapons the U.S. and Russia have stockpiled. But both nations are racing to develop an entirely new kind of weapon. When Putin showed off what he said was a hypersonic cruise missile, he gave the world a brief glimpse into a secret arms race.,, The Pentagon has declared hypersonics its number one technical priority, but the official in charge of the program recently acknowledged that the U.S. is playing catch up to Russia and China. – CBS News