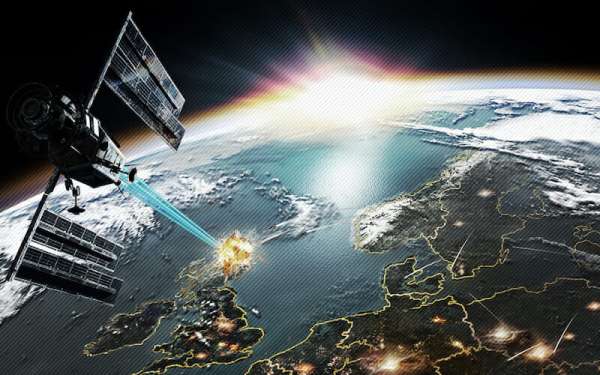 The Pentagon is close to releasing a report on how it plans to reorganize the American military’s presence in space—including how to make Trump’s “separate but equal” space-based military branch a reality. The possibility has national security and space experts deeply worried about the beginning of a new, space-based arms race—and the further deterioration of already-tense relations between the United States and the world’s other “space powers”: Russia and China. “All of the major space players, except for Japan, are nuclear powers,” Dr. Laura Grego, a senior scientist at the Union of Concerned Scientists’ Global Security Program, told The Daily Beast in an interview. “And obviously, we don’t want extra pathways to confrontation between nuclear powers.” – – Daily Beast