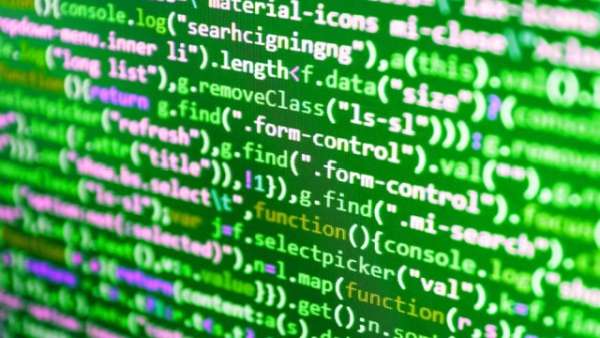 A report issued in January by international-affairs think tank Chatham House warned that new nuclear technology is vulnerable to a cyber- attack. It said a hack could have “catastrophic” consequences, causing countries to launch missiles at each other. The Cybersecurity of Nuclear Weapons Systems: Threats, Vulnerabilities and Consequences paper states that the risk of sabotage is “high and increasing” from both terrorist groups and hackers backed by national governments, particularly at times of “heightened tension”. Although such risks have existed for some time, it says, they escalate with every new digital component added to a nuclear system. It points out that when nuclear-weapons systems were first developed, computers were much more basic than they are now, and so little thought was given to the dangers of hacking. – Alphr