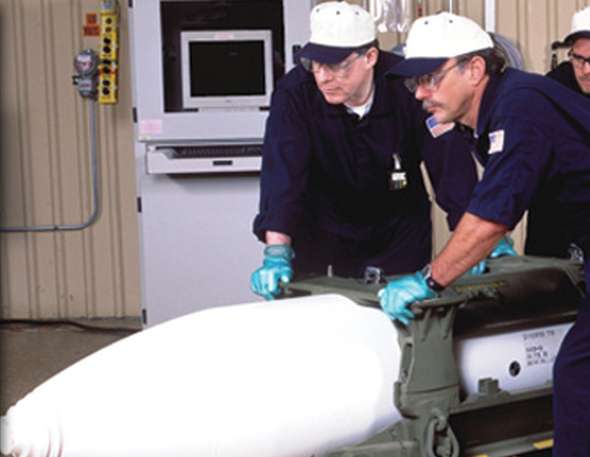 With nuclear weapons increasingly being placed on the same military continuum as conventional weapons, the challenge of regulating their use becomes insurmountable. Nuclear weapons enjoy a separate and unique regime under international law. The majority of states struggle to establish a complete prohibition of nuclear weapons, as in the case of other categories of Weapons of Mass Destruction (WMD). In fact, in its only authoritative pronouncement on the matter, the International Court of Justice (ICJ) stressed ‘the unique characteristics of nuclear weapons, and in particular their destructive capacity’. – The Wire