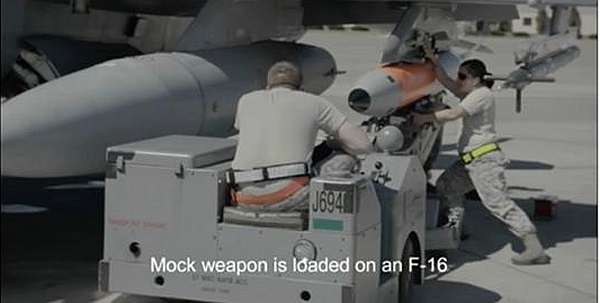 The life extension program, or LEP, for the B61 bombs is the most complex and expensive since the U.S. Department of Energy began stockpile life extension activities in January 1996, according to the U.S. Government Accountability Office. Critical components of the bombs are reaching the end of their operational lives, and the life extension program will result in a bomb known as B61-12. It will consolidate four versions of the bomb into one. The bombs could be carried on B-2A bomber aircraft and F-15E, F-16, F-35, and PA-200 fighters. A GAO report described the role of six National Nuclear Security Administration sites and laboratories in the LEP. – Oak Ridge Today