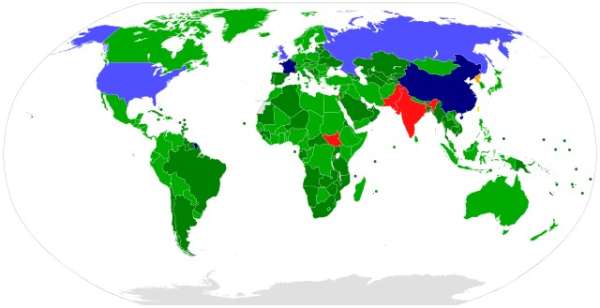 In apparent retaliation for the US decision to pull back from the Iran nuclear deal, Iranian officials warn that the country may withdraw from the landmark Nuclear Non-Proliferation Treaty (NPT). Whether Iran will or will not, or when and under what circumstances, are unknowns. It should be recognized, however, that Iran’s exit from the pact would be hugely damaging, stressing the global nonproliferation system to its limits. Iran would not be the first country to withdraw from the NPT. That dubious distinction belongs to North Korea… – Bulletin of the Atomic Scientists