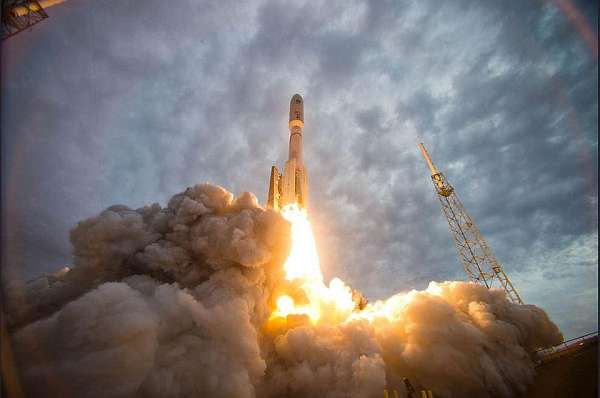 On Monday, President Trump disclosed at a meeting of the National Space Council in Washington, D.C. that he is directing the establishment of a sixth military branch to address operations in space. And he didn’t mince words about what he had in mind.”We are going to have a Space Force. An Air Force and a Space Force. Separate, but equal.” … However, because the satellites have become integral to how America conducts military operations on Earth, Russia and China are developing ways of degrading or destroying U.S. satellites in wartime. – Forbes