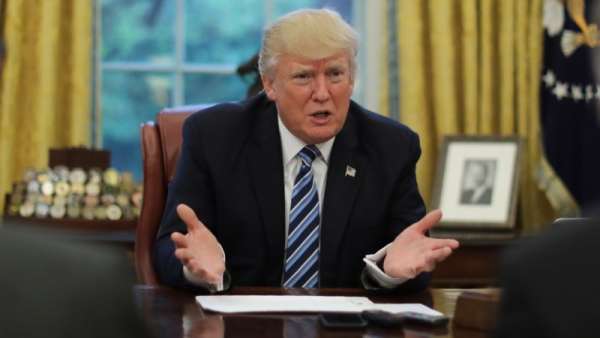 Even so, buried far below the mass media coverage of the summit spectacle, the reality is that Trump―assisted by his military and civilian advisors―is busy getting the United States ready for nuclear war. This deeper and more ominous situation is reflected in the extensive nuclear “modernization” program currently underway in the United States. Begun during the Obama administration, the nuclear weapons buildup was initially offered as an inducement to Senate Republicans to vote for the president’s New START Treaty. It provided for a $1 trillion refurbishment of the entire U.S. nuclear weapons complex―as well as for new weapons for nuclear warfare on land, in the sea, and in the air―over the following three decades. – History News Network