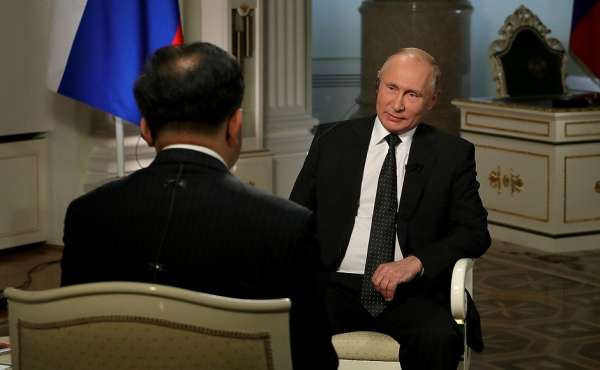 Russian President Vladimir Putin has warned that the United States will have to offer North Korea “absolute” security guarantees if it wants Pyongyang to get rid of all its nuclear weapons… But he said that Pyongyang will demand “absolute security guarantees” if the United States sticks with its demand that Kim must totally abandon nuclear weapons to obtain relief from sanctions. “It can’t be otherwise, particularly after the tragic events in Libya,” Putin said, apparently referring to the toppling of Libyan leader Muammar Qaddafi by Libyan rebels with assistance from NATO forces after Qaddafi agreed to abandon nuclear – Radio Free Europe