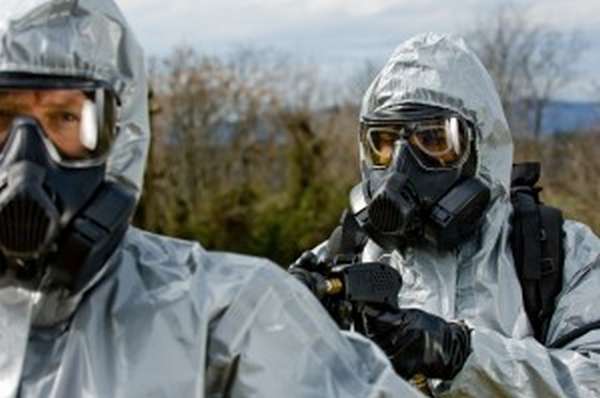 Dr. Irwin Redlener, director of Columbia University’s National Center for Disaster Preparedness, noted that “the ability to weaponize anthrax is out there. It’s a question of time, hopefully a really long time. “Would I be surprised if we had a release now? I’d be shocked and horrified but not surprised,” he said, adding that if anthrax were released on the subway in New York City, for example, it would spread like wildfire.As part of an ongoing effort to be prepared, the US Centers for Disease Control and Prevention will review on Wednesday its recommendations for mass vaccination in the event of an anthrax attack. – CNN