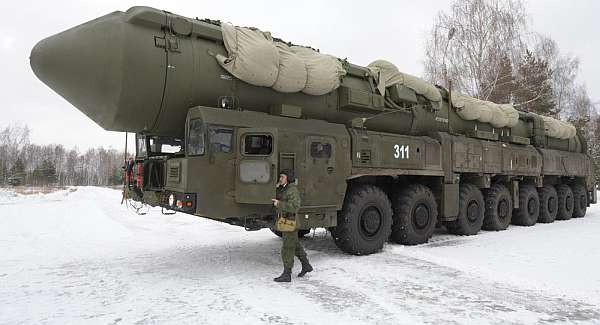 Nuclear weapons enjoy a separate and unique regime under international law. The majority of states struggle to establish a complete prohibition of nuclear weapons, as in the case of other categories of Weapons of Mass Destruction (WMD). In fact, in its only authoritative pronouncement on the matter, the International Court of Justice (ICJ) stressed ‘the unique characteristics of nuclear weapons, and in particular their destructive capacity’. Yet in view of some recent developments, to be discussed below, this distinction has been gradually disappearing, with the line between nuclear and conventional weapons becoming blurred. This means that nuclear weapons are not stigmatised as their WMD counterparts, but rather conventionalised. – The Wire [Photo © Sputnik / Sergey Pyatakov]