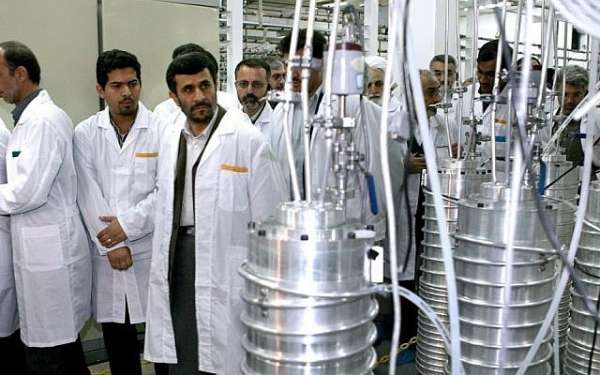 As he weighs opening nuclear disarmament negotiations with North Korea, President Trump faces a regime that for decades has hidden key elements of its nuclear programs from international monitors and has banned inspectors from the country… It would have to be followed by what experts call the most extensive inspection campaign in the history of nuclear disarmament, one that would have to delve into a program that stretches back more than half a century and now covers square miles of industrial sites and hidden tunnels across the mountainous North. – New York Times