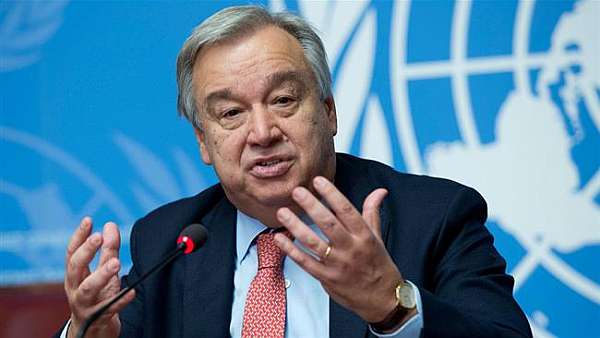 The UN chief Antonio Guterres said Thursday the “total elimination” of nuclear weapons remained a UN priority, warning against a burgeoning new arms race. In a speech to students at Geneva University, Antonio Guterres presented a new disarmament agenda to face challenges emerging in a world where “Cold War tensions have returned.””Today, the total elimination of nuclear weapons remains our priority,” he said, cautioning that long-championed global “efforts to achieve this goal are in state of severe crisis. “Our world is going backwards,” Guterres said, adding that hard won disarmament agreements reached during and right after the Cold War risked crumbling. – The New indian Express