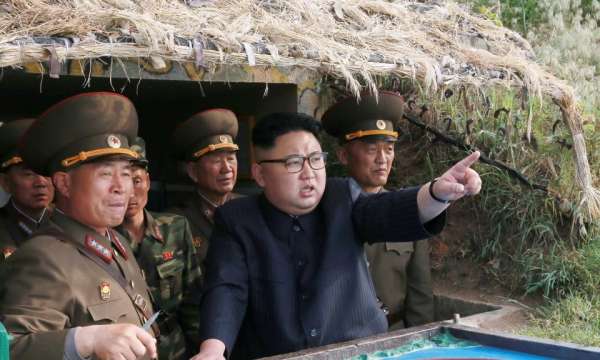 President Donald Trump addressed a key North Korean complaint on Thursday, ahead of a planned historic summit between Trump and Kim Jong Un. But in doing so he evoked the threats that brought the world to the brink of nuclear war in 2017. Asked about comments by his national security adviser, John Bolton, that the White House was looking at a “Libya model” for ridding North Korea of nuclear weapons, something to which North Korea responded angrily, Trump essentially issued an ultimatum: Denuclearize or die. The ultimatum was clear, but Trump’s understanding of the history of disarmament in Libya was not.- Business Insider