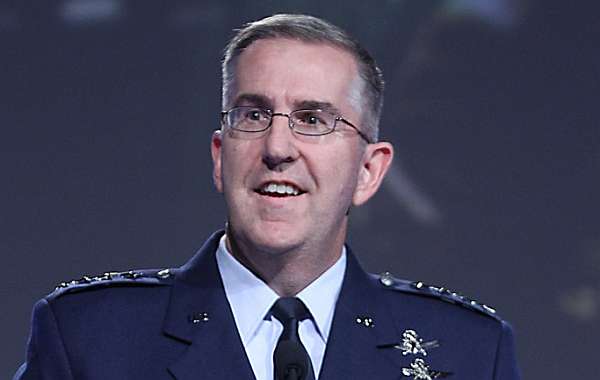 Top Pentagon officials are telling some pretty tall tales in seeking congressional support for a new, low-yield, nuclear warhead to put on a long-range, submarine-launched ballistic missile. Gen. John E. Hyten, commander of U.S. Strategic Command, gave the most unusual rationale when he testified on March 20 before the Senate Armed Services Committee. The stated purpose of this new weapon is to deter the Russians from using any of their low-yield nuclear weapons — something Russian President Vladimir Putin has often threatened to do if he ever found himself being overwhelmed by NATO conventional forces, presumably in Western Europe. – Washington Post