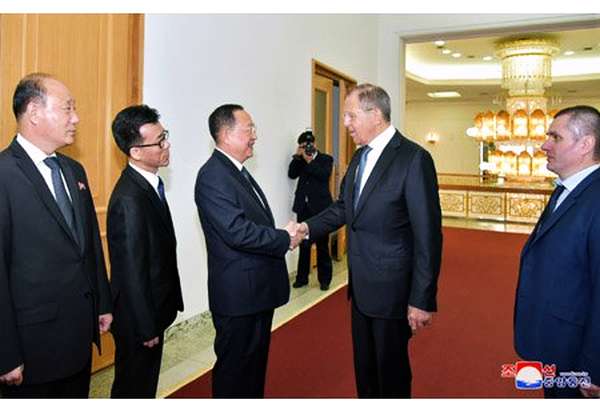 A prominent human rights activist, formerly a supporter of North Korea, spoke to reporters about the country Thursday at a symposium in South Korea, telling them that, based on his studies, he believes it is “impossible to find the whereabouts of all nuclear weapons in North Korea.” Kim Young-hwan added that he did not believe North Korea would ever agree to giving up all of its nuclear weapons even if it were possible to find them all and hand them over, echoing the concerns of defectors and other experts on the communist Kim regime. In a press briefing Wednesday, a senior State Department official told reporters that the Trump administration would settle for no less than “CVID – complete, verifiable, irreversible denuclearization.” – Breitbart