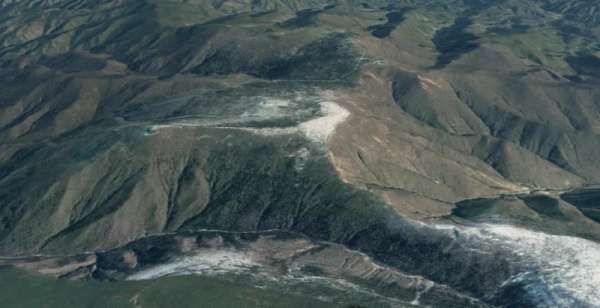 By combining satellite radar with seismic data, an international team of researchers has re-assessed the effects of North Korea’s most recent nuclear test at Mount Mantap, offering disturbing new estimates for the strength of the device used and its influence on the mountain itself. On September 3, 2017, the country tested its sixth and most powerful nuclear device yet, a possible hydrogen bomb that triggered a magnitude 6.3 earthquake, and the collapse of the nuclear test chamber itself. Unconfirmed reports also suggested a tunnel collapsed soon after the test, allegedly killing hundreds of workers. – Gizmodo