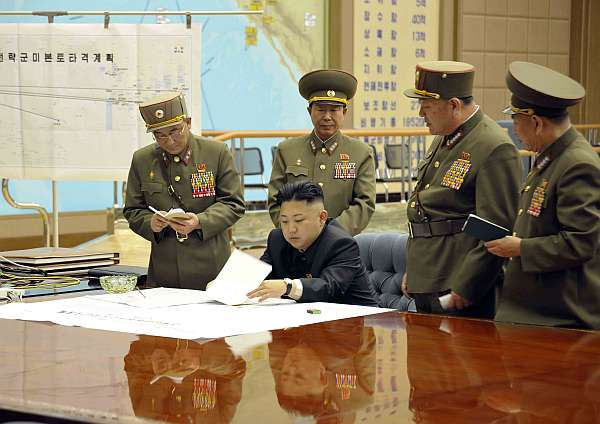 North Korea has designated remote Chagang Province as a Special Songun [military-first] Revolutionary Zone, fuelling suspicions that the region is being turned into a mountain redoubt for the regime’s atomic weapons and missile programmes… region will become “a strategic foothold for the military in the face of modern warfare”, the source said, adding that the ministry had decreed “the project must go forward without any issues because Kim Jong-un was doing it out of respect for his father’s and grandfather’s legacies”. – The Telegraph