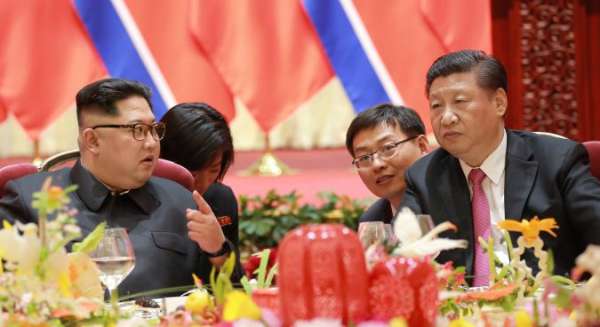 The summit between Donald Trump and Kim Jong-un, scheduled for June 12 in Singapore, is off. Even before Trump announced the meeting’s cancellation, expectations for the summit may have outpaced realistic outcomes. Now the path forward is extremely unclear. Still, considering the unpredictable leadership styles of both Kim and Trump, it isn’t inconceivable that plans for a summit could be revived. If any such summit, as well as its follow-on negotiations, are to succeed, four conditions will have to be met. First, the United States should insist on clarity regarding North Korea’s denuclearization commitments and what Pyongyang must do to fulfill them. – Bulletin of the Atomic Scientists