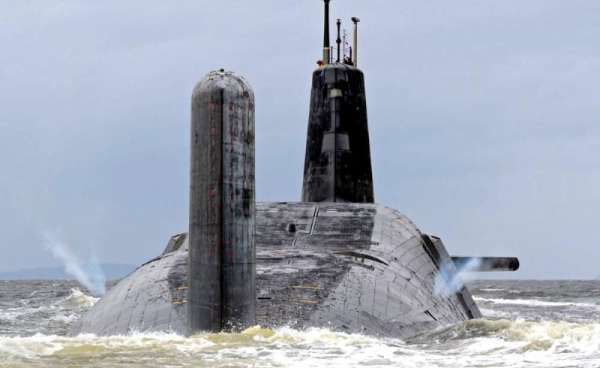 For more than 70 years, a small group of nations has used the exclusive control of weapons capable of killing vast numbers of civilians to maintain what Winston Churchill described as “the delicate balance of terror”. But in recent years, as cyberattacks have become more sophisticated and effective, it has become increasingly likely that they will in some way compromise the world’s most dangerous weapons…Keeping weapons on high alert in a cyber environment is an enormous risk. – New Statesman Photo: Photo: Defence Images via Flickr (CC BY-SA).