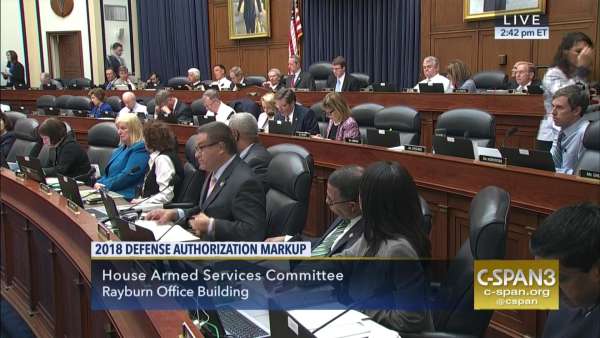 The Trump administration’s plan to add two new varieties of nuclear weapons into the U.S. arsenal will face one of its first legislative tests this month. The House Armed Services Committee is teeing up a debate on the proposed sea-based cruise missiles and lower-yield ballistic missiles launched from submarines on May 9. The focus: whether these weapons will make nuclear war with Russia more or less likely. Lawmakers will consider adding language regarding the weapons into the annual National Defense Authorization Act during a marathon amendment session on the bill. – Washington Examiner