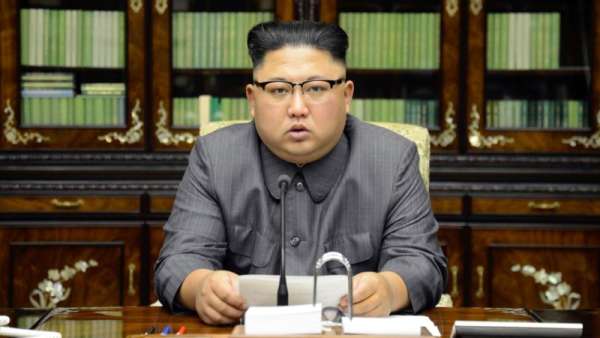 There has been a lot of talk lately about Kim Jong-un’s willingness to discuss the “denuclearization” of the Korean Peninsula. It’s a cumbersome word and one that has given rise to more than a few misunderstandings. Many people, including President Trump, seem to hear “denuclearization” and imagine a promise by Mr. Kim to eliminate North Korea’s nuclear arsenal, recently acquired at great cost. But the term means more than the North’s disarmament. It imposes obligations on the United States, too — even if Americans don’t want to hear that part. – The New York Times