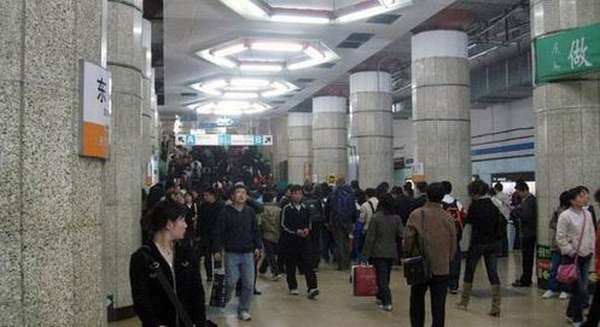 In 2012, Chinese state media reported that the city’s subway system could protect citizens from major storms, nuclear attack, and even poison gas. Since 2007, Beijing subway stations have been built standard with two sets of emergency barriers: one above ground and one below. Underground, the stations are protected by seven-ton steel doors. Each station has a three-hour oxygen supply underground. The stations were built with the assistance of China’s Rocket Forces, the country’s equivalent of US Strategic Command. – Popular Mechanics