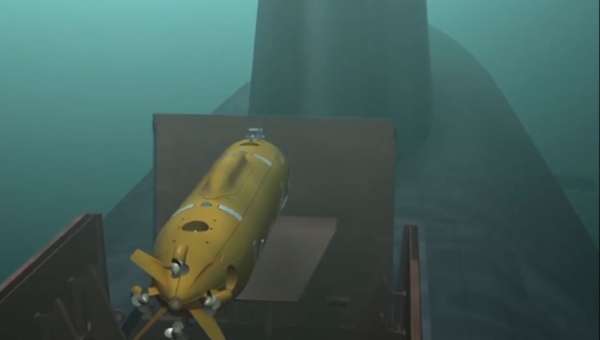 As part of Moscow’s ambitious campaign to upgrade its conventional arsenal, it has developed a submersible device that’s been marketed as stronger, faster and more innovative than any previous weapon of its kind. So much so, that—if launched—the resulting shockwave could rival or even exceed the 2011 Japanese earthquake that produced a tsunami powerful enough to kill 15,000 people and cause the Fukushima nuclear power plant to undergo a triple meltdown, one of the worst nuclear disasters of all time – Newsweek