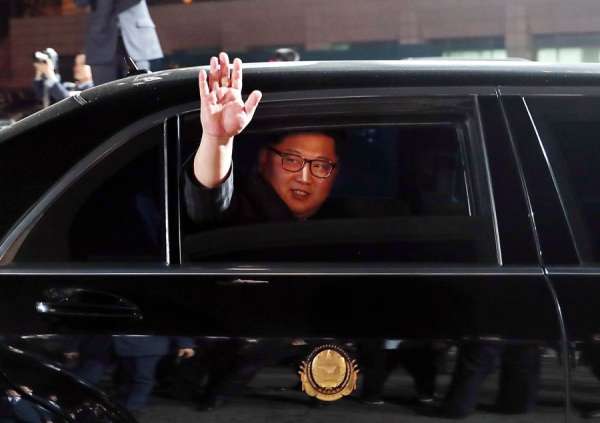 North Korea’s leader promised to invite international observers to monitor the shuttering of his country’s nuclear testing facility next month and expressed optimism about his upcoming meeting with President Donald Trump, a spokesman said Sunday. Kim Jong Un also was quoted as saying that American and South Korean journalists and experts would be invited to monitor the shuttering of the nuclear test site, raising the possibility of a dramatic backdrop for the first-ever U.S.-North Korean summit, which is also expected in coming weeks. – Stars and Stripes