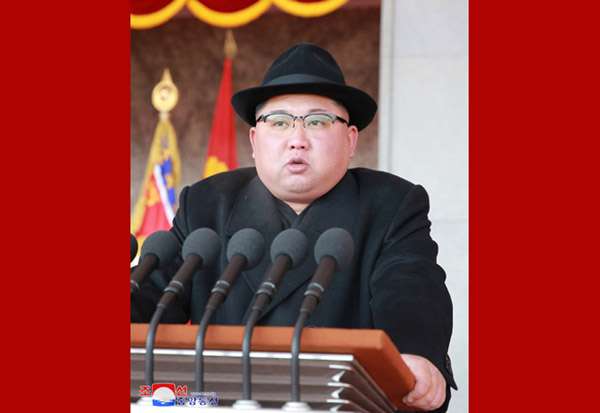 President Donald J. Trump’s upcoming summit with North Korean leader Kim Jong Un will be an historic encounter between two supremely self-confident, headstrong, and mercurial men, each seeking the other’s surrender. The irresistible force of Donald Trump, whose administration has declared it will never accept, allow, or tolerate a North Korean nuclear threat to America, will soon meet the immovable object of a North Korean regime that has declared it will never give up its nuclear weapons “even in a dream.” What could possibly go wrong? – Newsweek