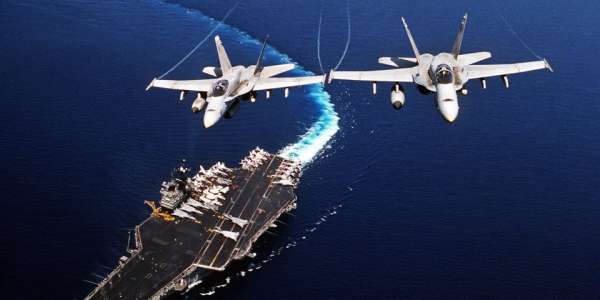 President Donald Trump rattled the world on Wednesday by telling Russia to prepare for a US missile strike on Syria, despite Moscow’s threats to retaliate against the US… With a weak conventional army, an offended Russia may see its only recourse as asymmetrical escalation via offensives elsewhere, and possibly even brandishing its considerable nuclear deterrent.In Syria, all the makings of World War III are there, but despite inflammatory tweets, Trump may be cautiously taking action to avert such a catastrophe. – Business Insider