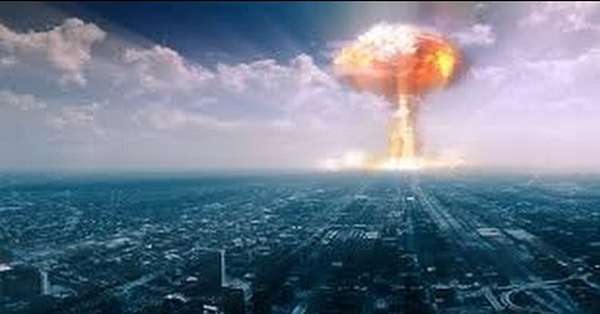 Nuclear weapons will be needed for deterrence as long as Washington’s military competitors possess them. It is an uncomfortable fact of life in the United States that nuclear weapons are both protagonist and antagonist. They are both a safeguard for US security and a massive threat to it. Resolving this tension has been the métier of policy makers and scholars for the entirety of the nuclear age, and the tension is sure to persist until the major powers all but eliminate their differences—and until the regional competitions that give rise to nuclear proliferation are resolved. No such resolution appears imminent. – Bulletin of the Atomic Scientists