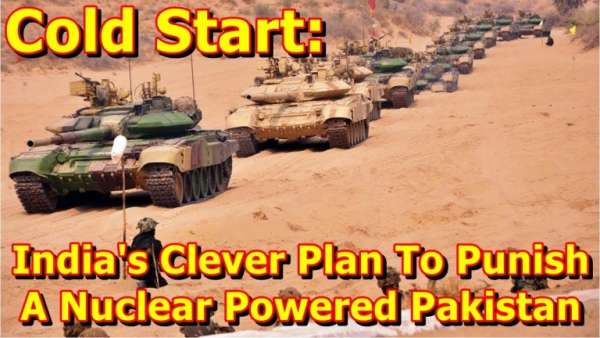 A country that topped off its usual US $40 billion defense budget to the whopping US $55 billion with possibilities of adding the further US $100 billion in the future would not like to see a Tactical Nuclear Weapon shatter its master plan. CSD for conventional military operations was designed as a maneuvering tactic to hit and run without giving the adversary a reason enough to respond with a nuclear attack. Now with the development of battlefield nuclear weapons or TNW’s the nuclear threshold has been brought down by Pakistan. The development means that even a short and quick attack can be countered by a nuclear weapon without indulging in a full-fledged nuclear warfare. – South Asia Journal